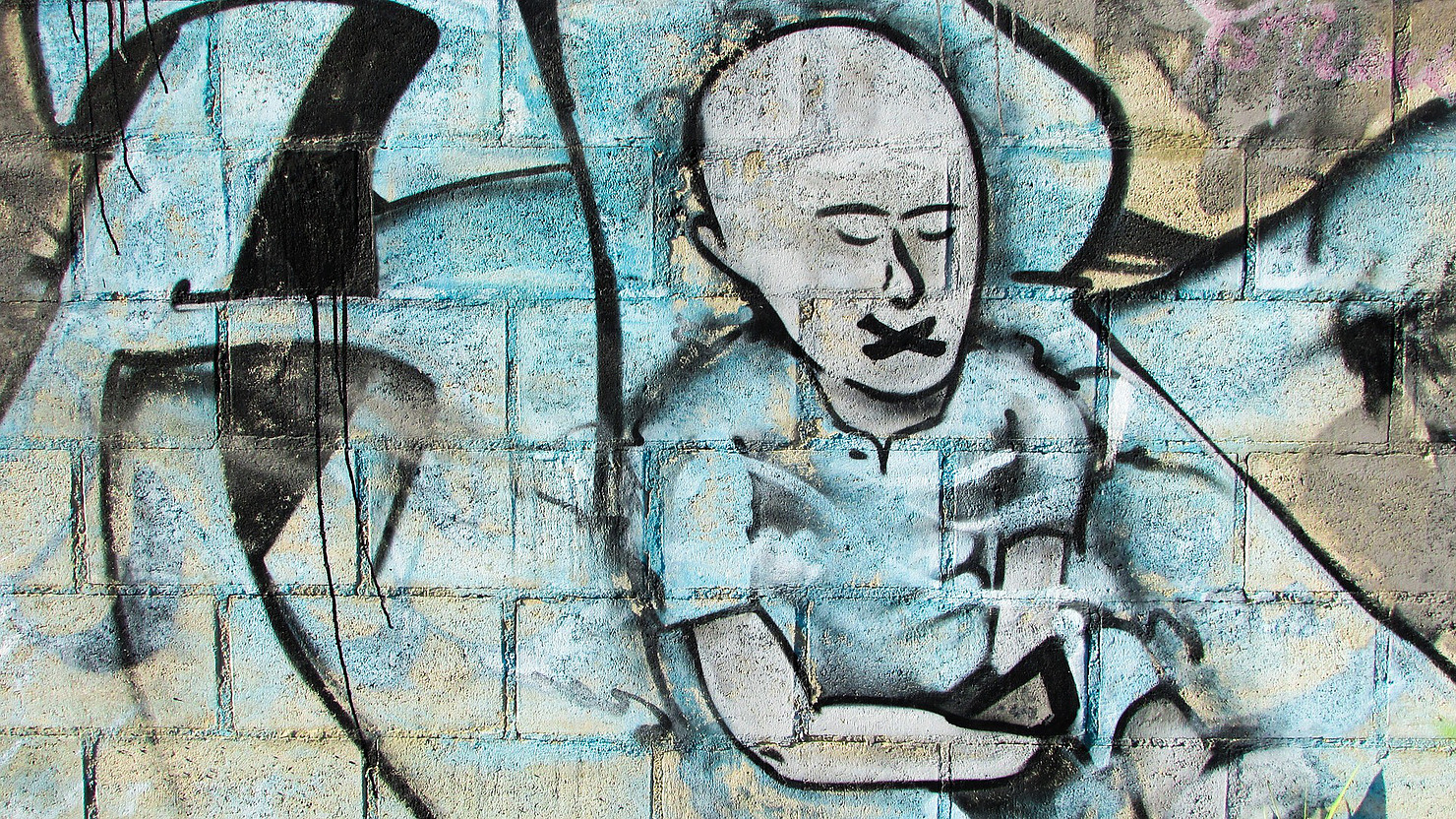 Any Questions? This often last remark for any speaker runs into a problem at Asian events. People are naturally too shy to speak out, let alone in front of all the attendees. This is where interactive Q&A platforms such as Slido or Pigeonhole come to the rescue. Allowing people to submit questions through their phones, appearing on a screen for the presenter to read, anonymously if he/she wills. These platforms also add a whole host of extra functions, allowing questions to be voted on by the audience, so the most publicly burning questions get answered first and also add a moderator, to fix typos, or tweak phrasing.

The problem with these platforms is that they exercise 2 different forms of censorship over the audience, one that can be prevented, and one that exists simply through the format.

Let’s first take a look at the changes in behavior that these platforms create. By everyone putting their questions through digitally, when read on a platform they all have the same weight and voice, they all appear equal. They completely miss any emotion or tone that the asker may have intended. These inflections in our voice are very important when communicating with each other, and may give a different response entirely from the presenter. We have all experienced this before when we try to convey sarcasm through text, where it is much harder to infer than through speech. Someone might have had a burning question, that if called upon to ask directly would have been a powerful moment of your event, but gets lost in translation inside pigeonhole. Similarly, a boring question would be elevated when presented on a large screen. This digital gentrification of human emotion limits the responses you will get from your presenters, and ultimately will serve to clip the peaks of what could have been a great event.

The second point of censorship is the moderator. A moderator’s job is simply to fix typos, keep questions on topic and ferret out any inappropriate questions. The problem arises when moderators are not trained, or warned to be impartial and true to the original meaning of the questions. The difficulty is maintaining context and differentiating between difficult and inappropriate questions. One way that poor moderators attempt to streamline the Q&A session is shortening questions without properly considering the context. For example,

Given Dove’s recent bad press from their “racist” ads, has dove made any changes in the way it executes it’s marketing campaigns?

A moderator may be tempted to shorten it to:

Has dove made any changes in the way it executes it’s marketing campaigns?

Taking away the context of their recent bad press, completely changes the meaning of this question. While one was referencing any changes to ensure that they do not have any more flops, the other simply asks for a general overview of what they will change and can easily be sidetracked into talking about future campaigns themselves.

This is also a good example of a hard questions, one that pokes at the ribs of the presenter by reminding them of their failures, but nonetheless is one that is worth talking about and one that all marketers can learn from. A poor moderator may see this simply as inflammatory, and would have been informed by his/her superior to weed it out. However, for a memorable and useful Q&A session, it’s the tough questions that you want to be answered.

Holding a memorable Q&A with these apps is still possible as long as you follow a few guidelines.

Of course, good Hors d'oeuvres and fresh coffee will also draw the crowds.