How to ask a question on Facebook - Social Media Tips 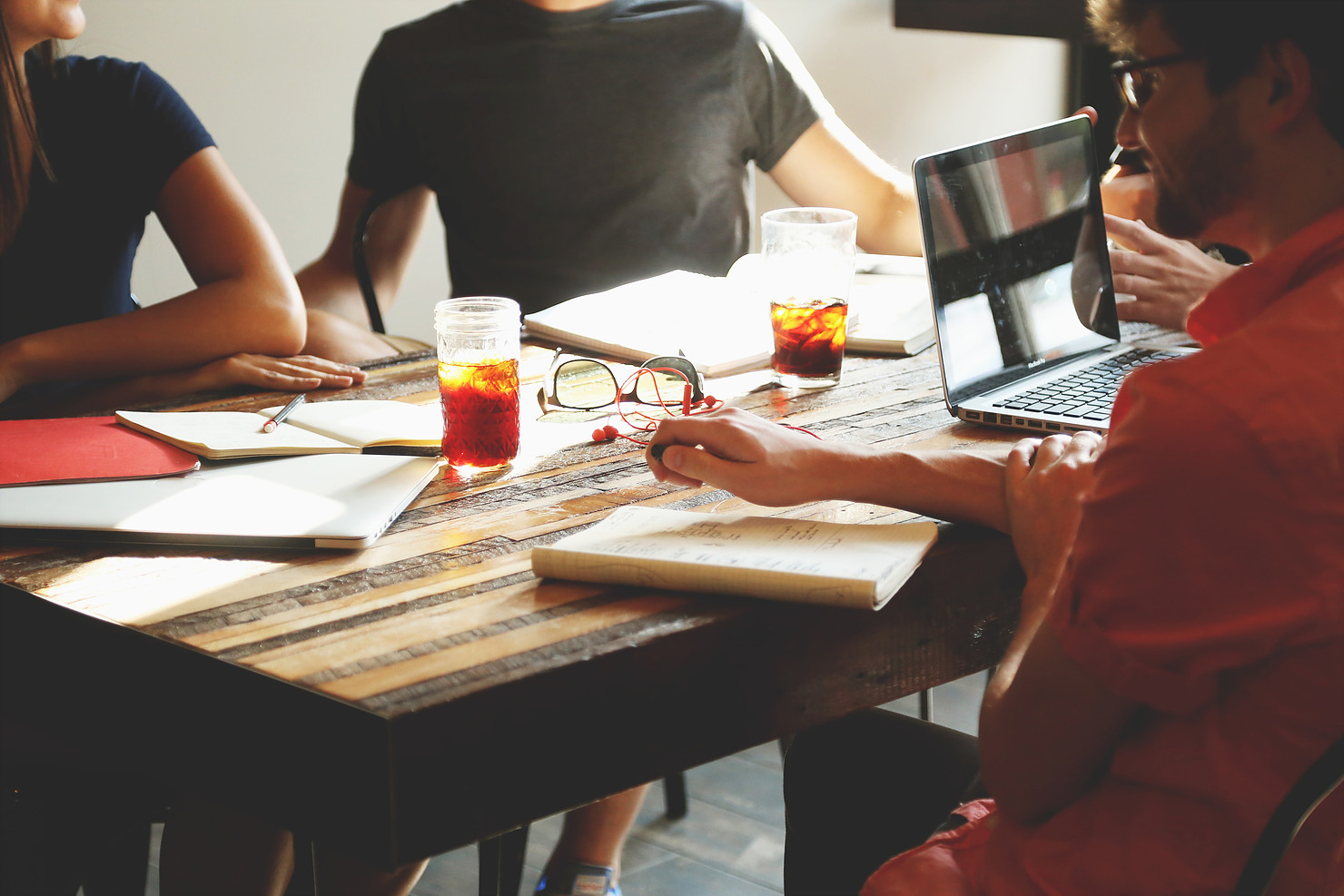 Asking questions in your facebook post encourages user engagement. Every digital marketer knows that from googling ‘facebook marketing 101’ before their first job interview. What many people do not know, is how to ask questions.

Do you have an idea on how you ask something on facebook? Or a lack of knowledge about facebook questions?

I’m guessing reading that caused confusion and disinterest. Let’s look into how we can improve those two questions to better engage with our audience.

Do you have an idea on how you ask something on facebook?

This is a yes/no question. When a reader processes this in his mind, he does not think about possible ways to ask something on facebook, but instead whether he empirically knows how to, or not. His mind being efficient, will simply come to the conclusion of Yes or No and stop there.

Of course, that’s not going to drive user engagement at all, if it can hardly test a reader’s mind. Our intent was to make the reader think about the question, we didn’t actually want them to answer it. A simple rephrasing turns the question into a different light.

What ideas do you have about asking something on facebook?

Now we are asking the reader for the sum total of his knowledge about the particular topic, causing him to think about how the reader would go about asking something on facebook, not just whether or not he knows how to.

This method of asking something also seems friendlier. For example the difference between:

What ideas do you have about climate change?

Do you have an idea about climate change?

The first one sets up a feel of a sharing session on climate change, while the second more a stern lecture.

Of course there are instances where you can ask yes/no questions, like when you are asking a non-choice question. ( Like when asking Want 50% off on your next purchase? As there is no real choice as saying ‘yes’ has only benefits)

The second half of our original question was:

Never ask your audience a negative. Asking if someone lacks something, or is in need of something will inspire a sense of inadequacy, even if the whole intent of you asking this question was to help them. Instead always ask if they would like to engage in the activity that would alleviate their inadequacies.

Do you want to know more about how to ask Facebook questions?

This is much more inviting question than asking if they had a lack of knowledge. You may have also noticed that we got rid of the ‘Or a…” If you can avoid it, try to ask one question at a time, especially if the first one is rather long. Shorter sentences also drive engagement.

This is also a good example of a non-choice yes/no question, with the intention not to drive engagement (that was the job of the first question), but to offer something that the reader has no reason to say no to.

In the end we have turned this:

Do you have an idea on how you ask something on facebook? Or a lack of knowledge about facebook questions?

Have any ideas on how to ask something on Facebook? Want to learn more?

Now we only have one more thing to ask,

Have any ideas on how to write well and kill it in social marketing? We do. Check out our website here.